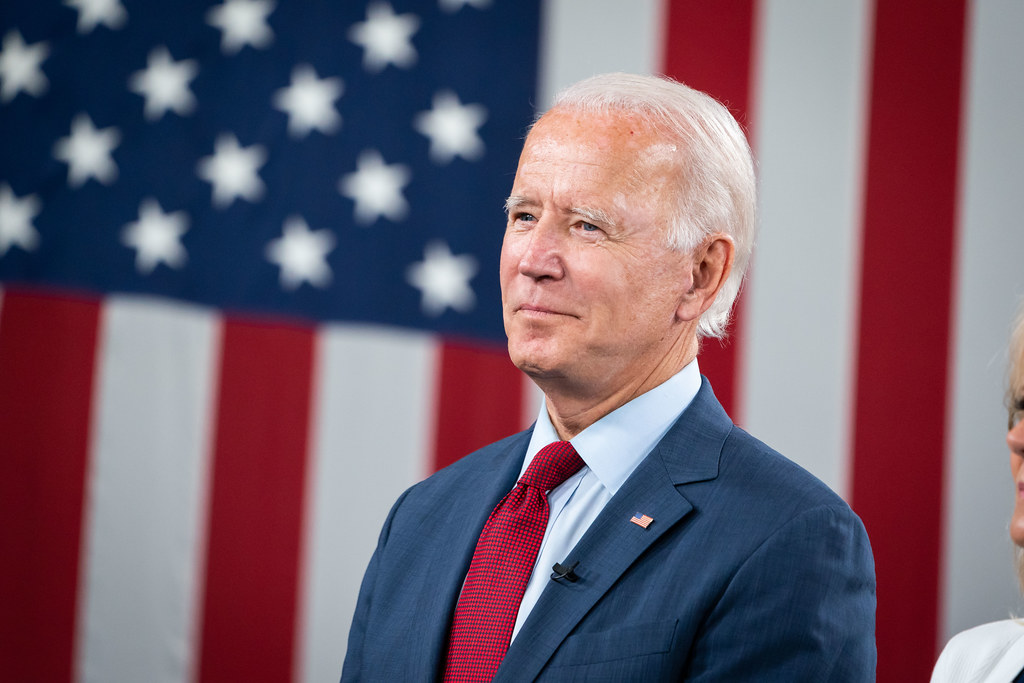 It’s been about 18 months since Joe Biden has taken the reigns as the new Commander-in-Chief of the United States. Since then, we’ve gone through a lot of changes to our national and international policies, most of which have done exactly what Joe Biden said he would do if he were elected: unite the people. Except Biden probably meant uniting the people against “systemic racism,” “class warfare,” “sexism,” etc.; but what the Biden presidency has actually done is unite the people against him, his administration, and even the Democratic party.

For starters, Biden promised us during the campaign that he would greatly reduce the oil industry to persuade Americans to use electricity instead. We saw this during the second presidential debate with then-President Trump, when Biden said he would act against oil and fossil fuels, prompting the leftist moderator to infamously ask, “why would you do that?”

Fast forward to 2022, and the Biden administration has done just that. Not only were the very first acts of the Biden administration to sign executive orders against future oil leases on federal lands, but when gas prices skyrocketed to levels not seen in decades, the then-White House Press Secretary Jen Psaki quickly dismissed the claim of high gas prices. When she was pressed on it further, Psaki told millions of struggling Americans to simply buy an electric vehicle, which is one of the most out-of-touch responses a person could give to a situation like that.

Prices at the pump are hard on everyone, but the reason they are the most talked about issue today is because they affect everything else. For example, because of higher fuel costs for suppliers, the American people are paying more at the grocery store as well. This is really affecting people’s wallets and forcing people to think twice before they add any extras to their carts.

But instead of paying attention to the domestic issues that the American people are facing, the Biden administration (and all those who support him) is focused on Ukraine, transgenderism, and diversity. We are told by the elites in government that the economy is completely fine and that any fiscal discomfort is from the greedy corporations that aren’t fighting inflationary pricing. We are told that Russia is the boogie man while the Biden administration rolls back sanctions put in place by the Trump administration, then reissued after Russia uses their economic stability to invade Ukraine, as well as lie about biolabs in Ukraine that the Ukrainian government possibly knew about.

Things aren’t going so well for the United States at home or abroad. The Biden administration has made life harder for everyday Americans, and instead of addressing their own failures, they insist that it’s someone else’s fault. There is some hope however, with Biden’s approval ratings steadily going down. Republicans have made historic progress in the black and Hispanic communities, and it seems to keep getting worse for Democrats as time goes on. Time will tell what will happen during the midterms, but the future is looking hopeful.

Founder and editor-in-chief of The Everyday Republic. View all posts by Matthew White

This site uses Akismet to reduce spam. Learn how your comment data is processed.